During my first year of college, I met one of my roommate’s best friends from his high school.  Let’s call him Frank.  I quickly learned from Frank that he came from a wealthy family – his parent’s bedroom suite would be featured in Better Homes and Gardens that month.  Me, I came from a blue collar union town in Indiana and at best our entire house was worth $45k.  Frank claimed I must live in a shack for it to be that cheap.

As fate would have it, Frank and I became best of friends though we came from very different worlds.  I was the first of my family even to go to college and for him he was part of a long line of business owners.  My dad had quit high school and lied about his age in order to join the Navy and fight in WWII.  He worked hard his whole life and even though he didn’t have formal schooling he is still one of the smartest people I have known.  The man seemed to know something about everything and had amazing skills.  He built our house, was current and versed in politics, and understood investing, and he even had an entire book dedicated solely to the different types of mushrooms.

I remember asking him, “How do you know all of these things?”

He answered as if my question had an obvious answer, “When I want to learn something, I either read about it or ask someone who knows how to do it well.  Then I just do it.”

I saw him do this over and over again.  He was an unassuming man yet confident.  His goal was for me was to have a better life than he did.  He wanted me to use my mind and not my hands.  He instilled simple lessons – work hard, take care of your family, and don’t rely on other people to feed you.  These were important, yet my upbringing came with some limiting beliefs.

For example, years later during a spring semester at college, Frank informed me that his family’s yacht would be coming up and docking in Milwaukee near our school, and we could use it for the weekend.  The crew wanted to know what food we wanted on board.  That night, as I stood on the top deck of the boat watching fireworks go off over the water I remember both thinking – “I will never have this much money.”

I look back on that moment and can’t help but think what a self-limiting statement that was.

A few more years later, frustrated with the management of the group I was working in, I was fairly vocal which resulted in a challenge from leadership to take on a management position.  My self-limiting belief was still there, but at the same time, I was pretty stubborn and jumped into the deep end.

Turns out, leadership is harder than it looks.

I made a lot of mistakes.  But I took a page out of my dad’s playbook and sought out good leaders and asked them for advice.

I read books on leadership, attended conferences, and found mentors.

I took the things that resonated with me and discarded the rest.  I was fortunate to have a lot of patient mentors and more importantly patient employees who provided a lot of feedback.

I’ve been lucky to be surrounded by numerous talented people willing to help me along my journey.  Now I am at the point where I need to pay it forward.  What good is this experience if it isn’t shared?  That’s the reason for The Leadership Lab – a place to provide both what I’ve learned and continue to learn in order to help others in their journey in becoming transformational leaders. 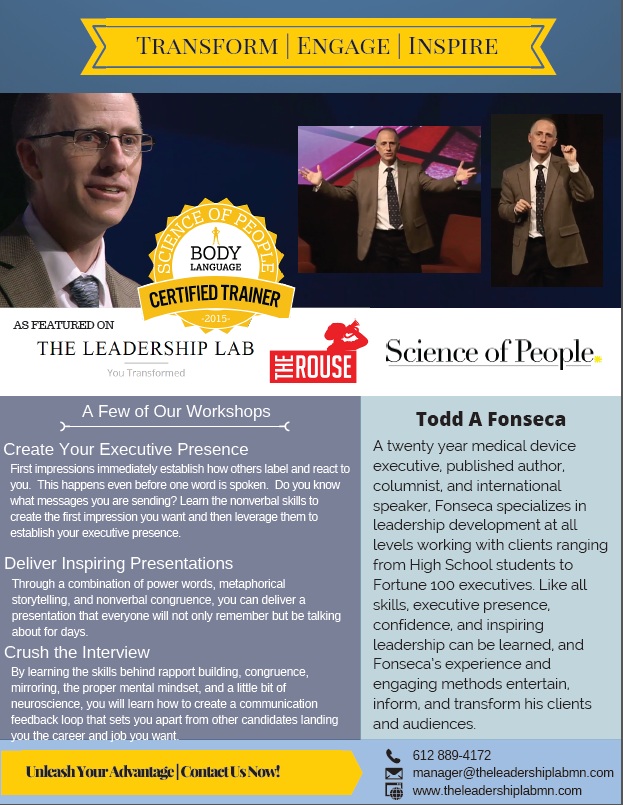 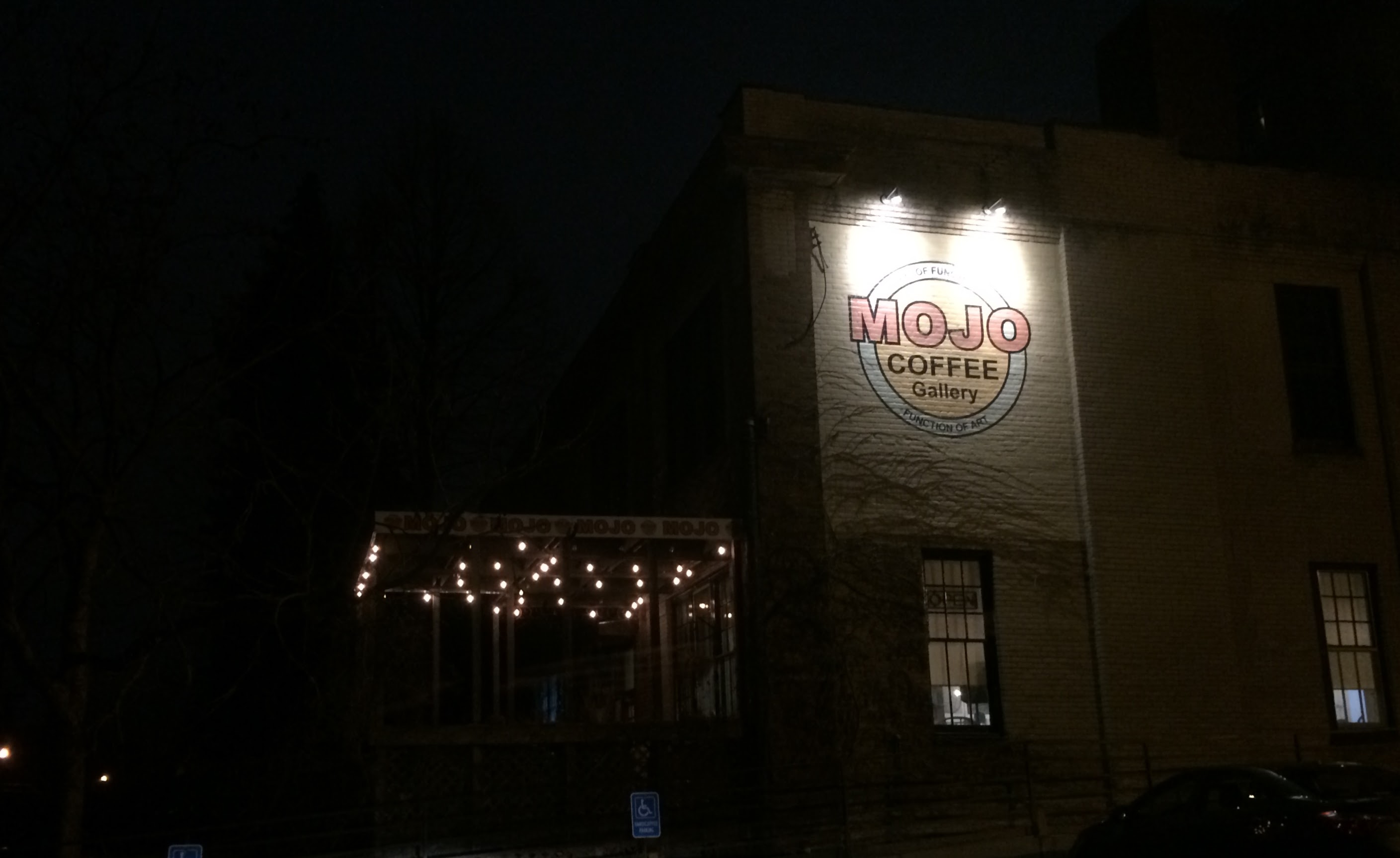 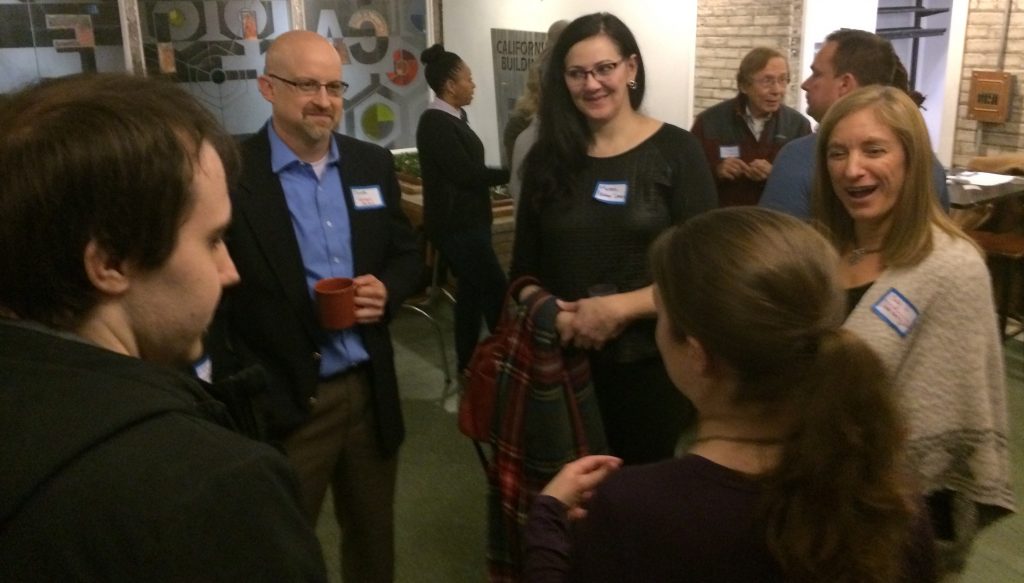 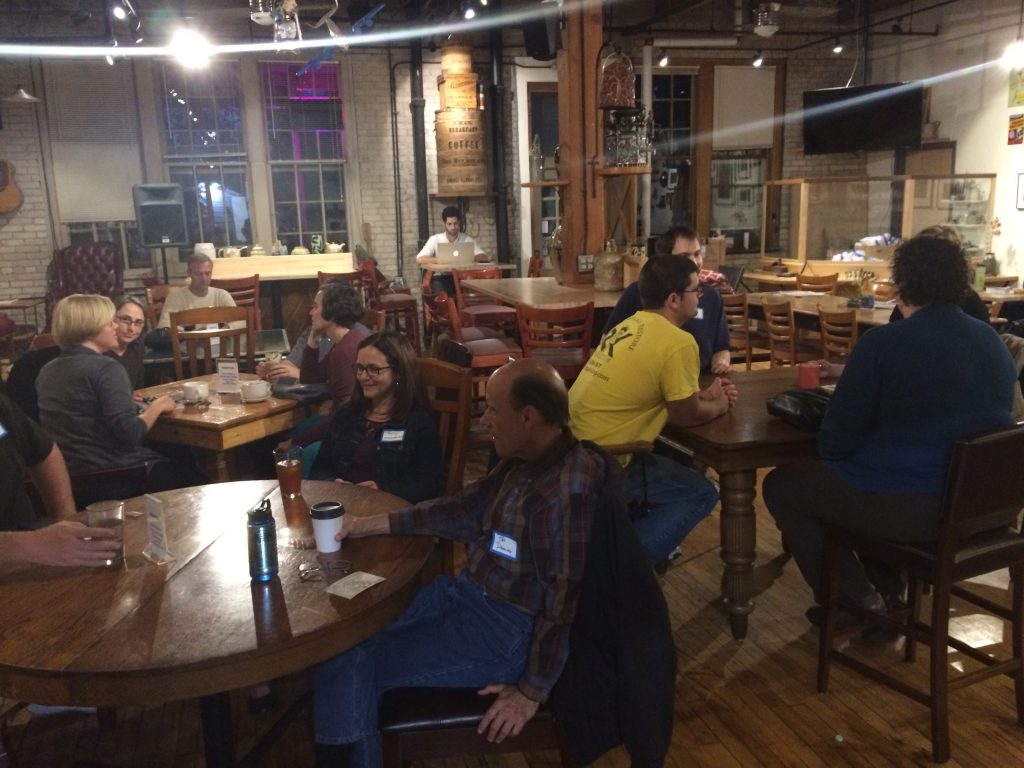 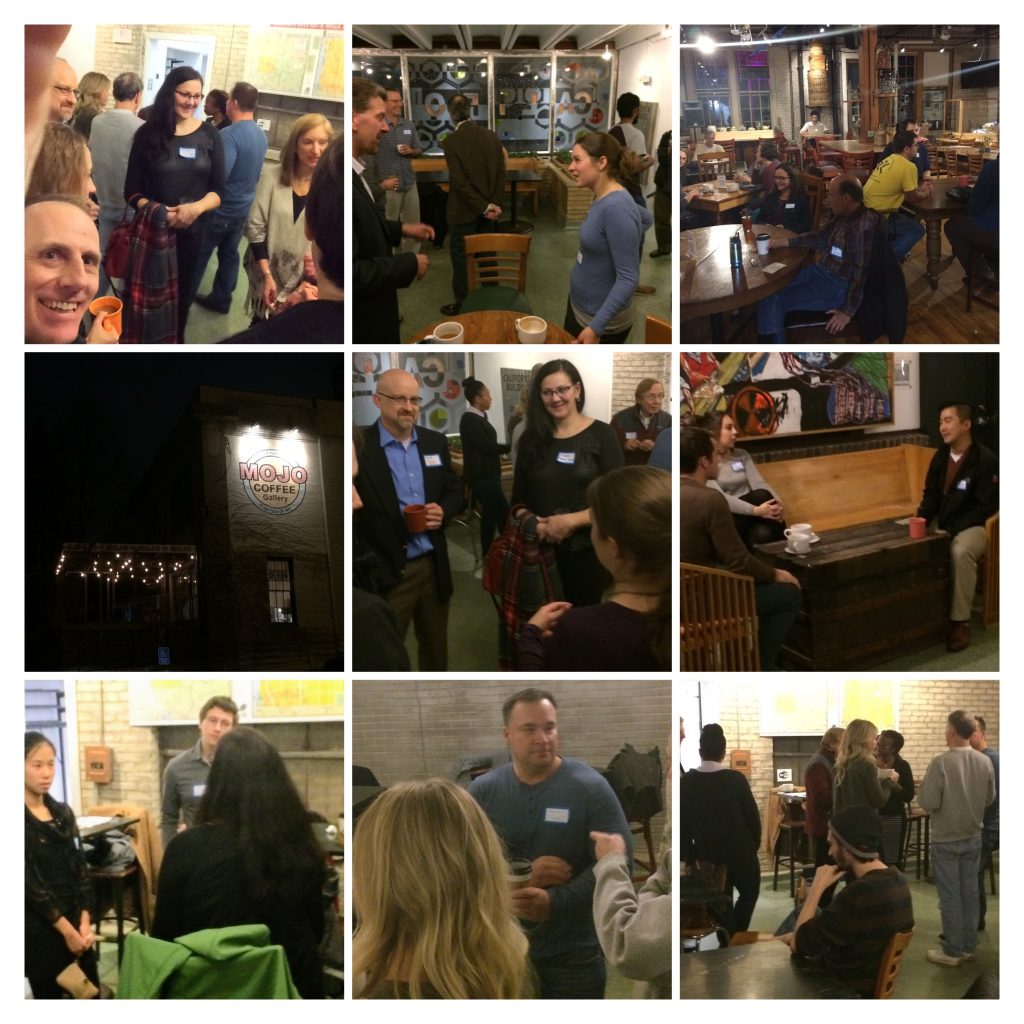 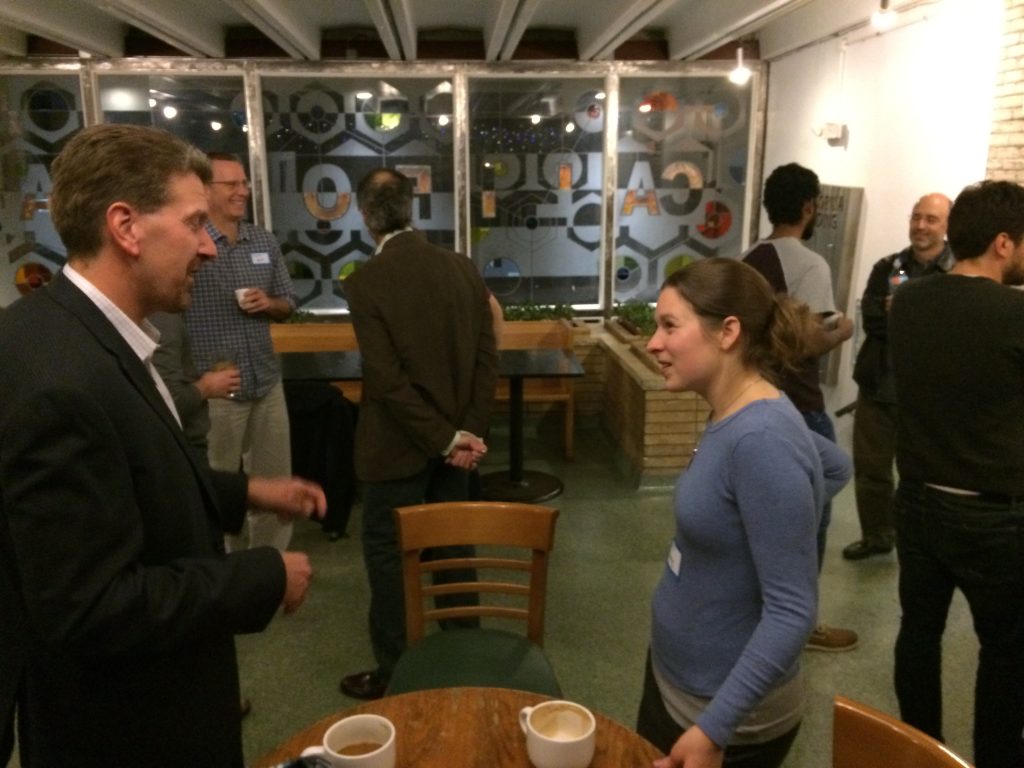